The Children’s Garden came about when the Master Gardeners class of 2005 were deciding on a class project. After many ideas were submitted, they devised a formula in order to decide which project they would tackle. From this formula the concept of a Children’s Garden was decided upon. The Master Gardeners began their process of obtaining a location and what better place for a children’s garden then a park where many come to visit so, Smiley Park was chosen as the home for the garden.

A year later, construction began on the Gazebo and the Butterfly House. As the reality of the garden was evident enthusiasm grew within the community from individuals, groups and businesses which brought the Master Gardeners ideas and project alive and the Children’s Garden began to flourish.

One of the main purpose of the Children’s Garden is to educate the youth and adults on many aspects of gardening and just nature as a whole in order to nurture the future gardeners of our community. Programs are held during the months of June, July and August. 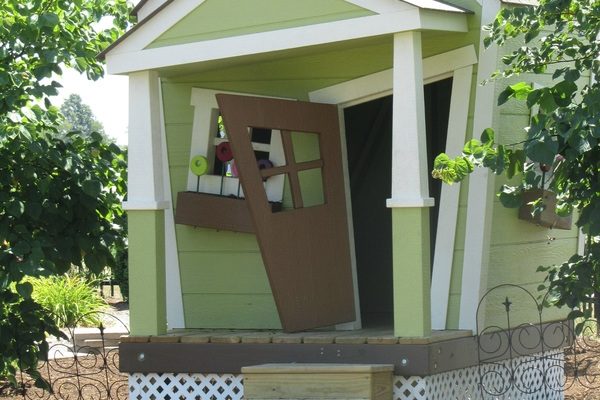 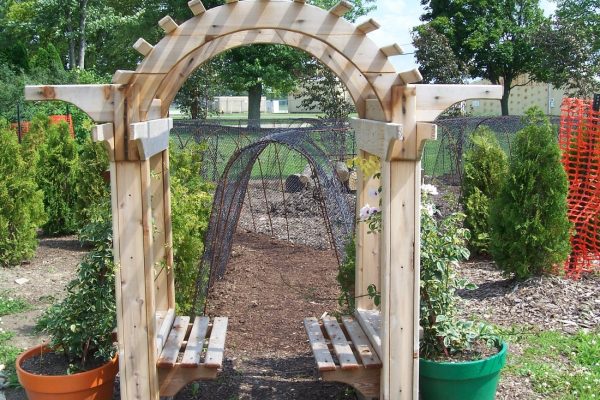 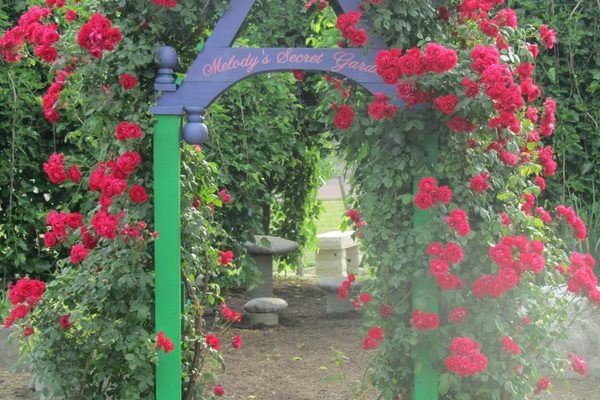 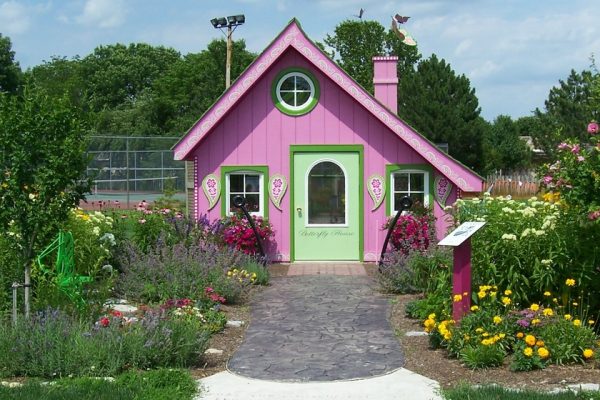 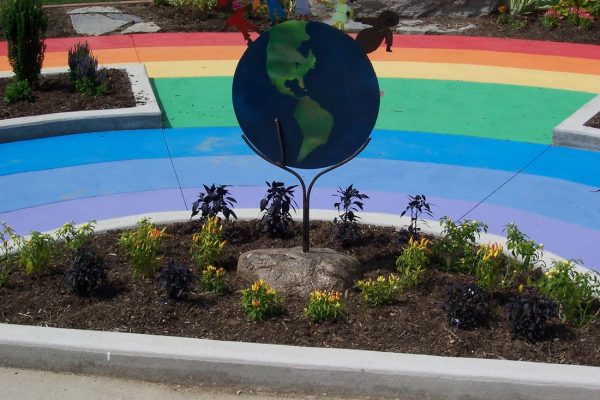 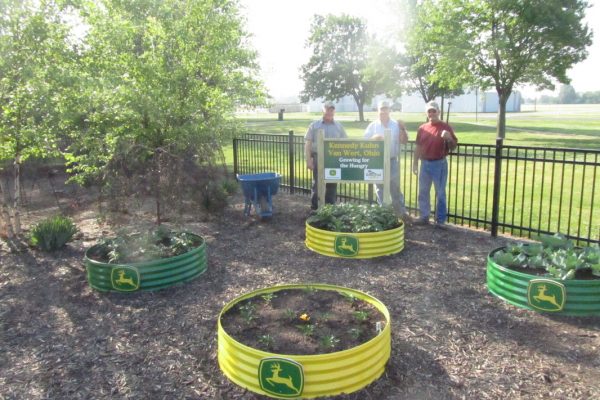 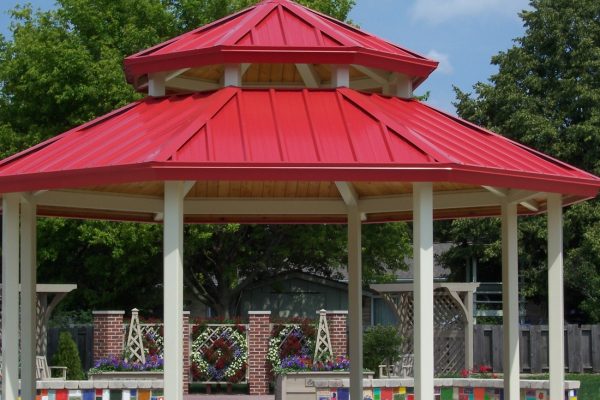 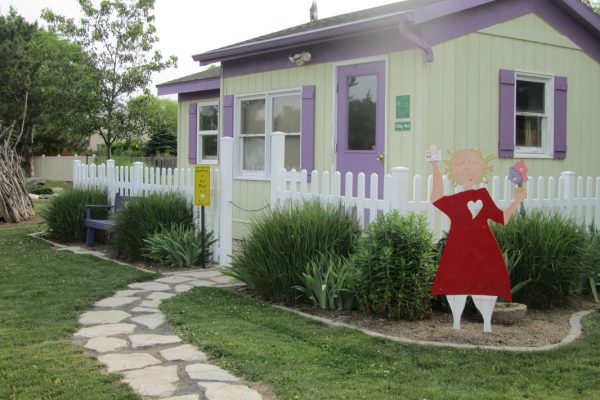 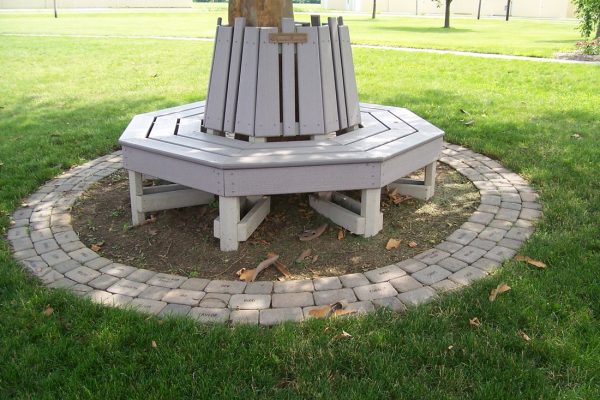 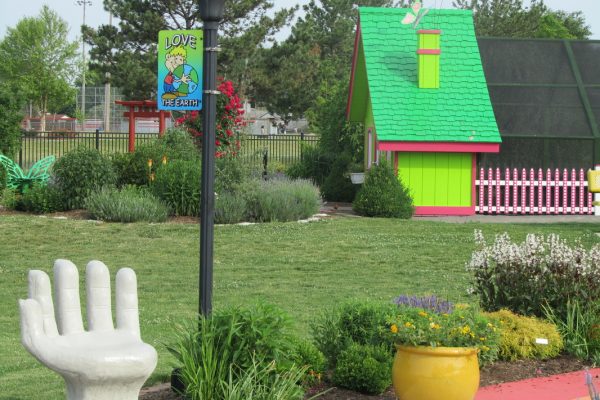 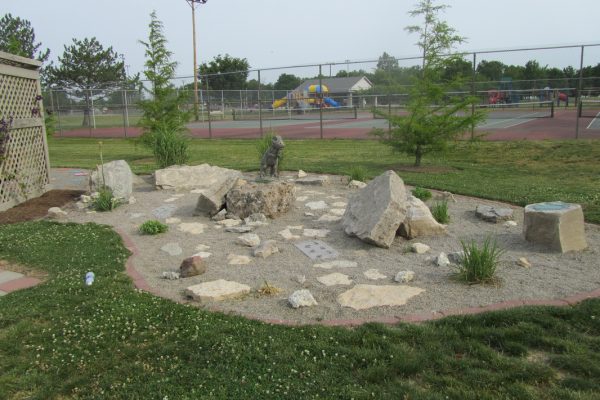 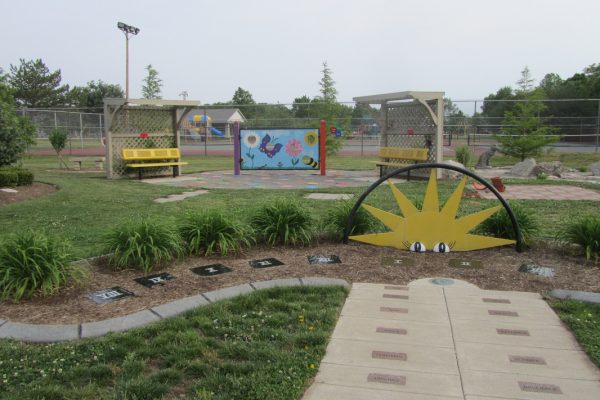 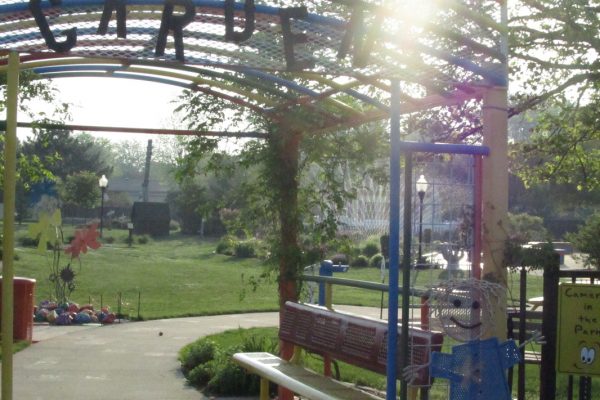